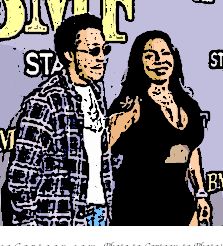 50 Cent’s TV shows namely Black Mafia Family entertainment & documentary series are currently airing on Netflix. And they are rising in popularity among their fans due to their cool depiction of late 90’s hip hop culture with crime scenes of America’s most romantic money laundering and drug trafficking organization. Seriously, Lil Meech is looking awesome in his father’s character Demetrius Flenory aka Big Meech.

And here comes American celebrity mother Latarra Eutsey’s brief biography, which became a hot topic for debate and is in trend for a lot of reasons. Some of the reasons are her linking with Big Meech, Lil Meech, and the original BMF entertainment body.

If you are interested in going deep about them and Latarra Eutsey’s life, her relationship, her age, her children, and her profession then stay tuned till the end. We have covered 7 points about Latarra Eutsey’s biography in this article.

Latarra Eutsey is the only one considered Big Meech’s Baby Mama. And if you are unaware of the term Baby Mama then I can simply define it as an alternative to wife. Or it can be explained in other words that it is a lady who has a child with a celebrity man without having proper marital status. In liberal countries like the USA, it is normal to have kids without official marriage vows. For a joke part, it is said that half of the American kids are born in relation and without proper marriages. But it’s their culture so there is no need to worry about it.

Hence Latarra Eutsey is the mother of Lil Meech, the only confirmed son of drug-lord and money-launderer, Big Meech. So she remained in relation with BMF’s co-founder Big Meech somewhere around 1999. More details will come later.

Who Is Lil Meech?

Demetrius Flenory Jr. aka Lil Meech, as said earlier, is only considered the real son of BMF head Big Meech. He was born on 22 April 2000. So he is now 22 years old.  Her mother Latarra Eutsey raised him single-handedly because when he was just 5 years old his father was arrested and sentenced to 30 years imprisonment on money laundering and drug trafficking charges. This was the reason he is very close and attached to his mother Latarra Eutsey. This is also seen in his tattoos as he has his mother’s pic tattooed on his body.

Lil Meech’s fame is surrounded by the Black Mafia Family show. In which he is acting as his father’s character. He expressed many times that it’s an honor for him to play such a role. It’s worth noting that this show is a collective creation of Anthony Wilson, Terri Kopp, Randy Huggins, and Curtis Jackson aka 50 Cent.

Latarra Eutsey’s Son Lil Meech is also a popular rapper. His famous albums include Hello Hello, Savage Heart, On The Run, and Bad Habits. He has also appeared as an actor in the second series of Euphoria and the movie Good News.

Who Is Big Meech?

Well-known drug-lord and money-launderer Demetrius Flenory Sr. Aka Big Meech has a $100 million net worth in 2022. He was born on June 28, 1968. He dated Latarra Eutsey in 1999 and one year later this couple got superstar son Lil Meech. He had dated Sabrina Peterson later which was confirmed by her in an interview conducted in 2012. It is rumored that he had several other affairs as well but he was never married to any lady including Latarra Eutsey.

Big Meech with his brother Terry Southwest Flenory established the Black Mafia Family entertainment body in 1985. Which was used indeed as a legal cover for their illegal drug trafficking and money-laundering businesses. They spread their illegal businesses in 16 states of the USA. But their main headquarters were 2; one was in Atlanta which was their dissemination center and the second one was in Los Angeles which was used for reaching to their shipments.

It is said that till early 2000 they had recruited 15000 members for operating their drug trafficking businesses all over the country. And over the time they had earned $270 million from it. And BMF became the most influential and notorious crime family in the USA. But in early 2000 Drug Enforcement Administration started trailing this organization and arrested some members of this body in 2003 and 2004. Finally, in October 2005, DAE red-handedly caught the Flenory brothers with 2.5 kilograms of cocaine, $3 million in cash, and modern weapons. This incident leads to their 30 years of imprisonment.

How Old Is Latarra Eutsey?

Latarra Eutsey celebrates her birthday on the 14th of January. She belongs to Capricorn Zodiac. She was born on the year 1969. This means she is of 53 years in 2022.

Which Is The Profession Of Latarra Eutsey?

What Is More About Latarra Eutsey?

Next article How To Get Your Home Ready To Sell 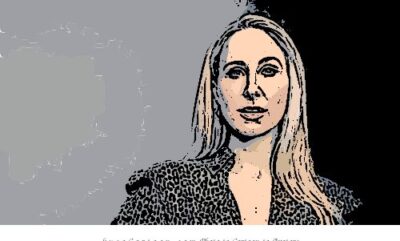 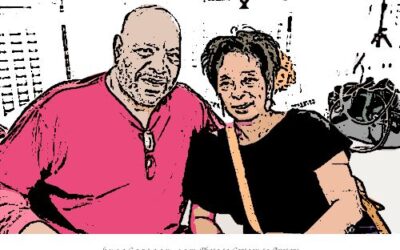 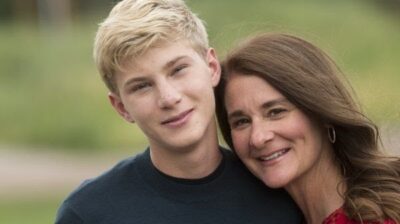