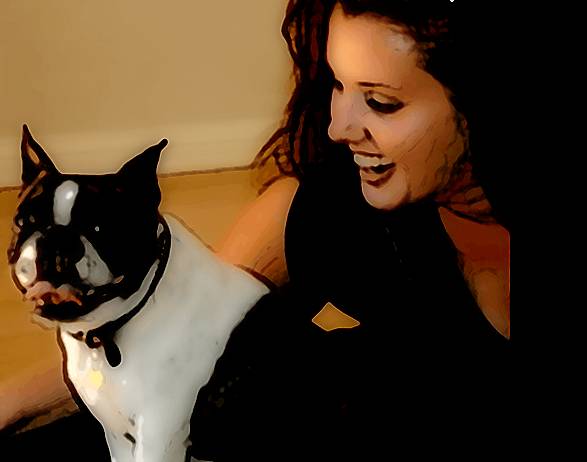 In the Memory of Mary Fanto

Mary Fanto got the attention of a huge audience due to the appearance of these six words, “In the memory of Mary Fanto” on a pitch-black screen, portraying melancholy, sorrow, and tears. This tribute was given to Mary Fanton at the end of a cooking show called “American Barbecue Showdown” before the credits were displayed and after the winner of this show was declared. Many people were left wondering, who this woman was, how she was linked to this show, and most importantly; what happened to her.

Mary Fanto was born on 31st January 1971 in Pittsburgh, Pennsylvania in the United States of America. She completed her High School at Sacred Heart High School and got a Bachelor of Arts degree in Communications/Broadcasting from Bethany College (1989-1993) where she was an active member of Zeta Tau Alpha society. Despite residing in Los Angeles, her heart always ached for Pittsburgh as she said that she was a Yinzer at heart. She passed away in December 2019 before the arrival of Christmas, at the age of 48.And if you want to know how many days she was old on her day of death, you can calculate it by using the age calculator by year, which is the most trusted tool to estimate age in a matter of seconds. She died due to cardiac arrest according to the statements of her friends and family but this has not been confirmed through any reliable source. The reason she was given a memorial message at the end of American Barbecue Showdown’s last episode was that she had worked in gathering the contestants for this show. A whole episode of this cooking show was dedicated to her which was titled “Barbecue in the Blood”.

Mary Fanto: A Jack of All Trades

Another reality show in which she worked as a casting producer is called “Great American Baking Show: Holiday Edition on ABC” which honored her memory by mentioning her before the credits on 3rd January 2020. This shows how much she was adored and respected by her colleagues and how much they were missing her. The casting of “Undercover Boss” was also done by her. In addition to having the skill of finding talented people, she had other fortes like scriptwriting, acting, branding which depicts how much of a creative person she was. An artist was residing within her who can easily be seen in her 14 minutes long, short movie called “Charlie”. Mary Fanto was a jack of all trades in this movie as she played the role of the protagonist, wrote its script, and not only that, she was even the producer of this movie. “Charlie” was released in 2003 and was about a girl struggling to make peace with her greatest enemy. She also played the role of Lory Peterson in a comedy film called “Loaves” which is 1 hour 13 minutes long. This story was released in 2000 and was about a man who plots murder on his cousin’s wife but falls in love with her instead.

Mary is an Epitome of an Accomplished Woman

Furthermore, Mary Fanton was part of the product placement team in tv-series and movies including “Looking for Comedy in the Muslim World (2005)”, “Queer Eye (2018)” and “The Big Bounce (2004)”. These have been successful projects showing how skillful Mary was in marketing partnerships. Queer Eye specifically has accomplished a lot through product placement as it has impacted and changed the dressing of so many people. Other than this, she also worked as a coordinating producer on “Homegrown (1998)”, “Jeans (1998)”, “Behind Enemy Lines (2001)”, “The Big Green (1995)”, “First Kid (1996), “House Guest (1995)” and “The Evening Star (1996)” and as a visual effects art department coordinator “Mighty Joe Young (1998)”. She also selected people for a TV project about Maroon 5 Superfans and was looking for some gifted gems for an Amateur BBQ Competition series. A few months before her demise she was striving to cast members for a dating series and at the time of her death she was working at Studio Lambert USA.

Passion of Yoga and Other Hobbies

Mary was very passionate about yoga and arranged many classes for her students to teach them this healthy act. She taught a pop-up yoga class at The Blending Lab where she was expecting to see many new and old faces.  She also uploaded many yoga-related videos on YouTube where she specified its benefits so that people could be convinced to make it a part of their routine. Many people appreciated her efforts by reviewing and rating her work. She also came to the top 5 list of “Rate Your Burn LA” as the best fitness instructor. Besides yoga, her hobbies included going to the theatre and watching Marvel and DC movies like Black Panther and Wonder Woman. She was also very fond of her two dogs, named Petey and Bruno with whom she played a lot. Her expression of love for them can be seen through the videos she had uploaded of them on their birthdays where she was throwing a ball for Petey and Bruno to catch. She was also seen to be feeding cream cheese to her pups on thanksgiving. In addition to this, she had also offered to do a free makeover of her friend’s rooms because she thought this was a fun thing to do.

Friends and Family give Tribute to Mary Fanto

Mary was cherished by her friends as so many of them paid tribute to her on her death. One of them, whose name was Dot Stovall, described her as a very intelligent lady who was fond of adventures like hiking. She expressed her gratitude to Mary for coming into her life and making the few moments that she had spent with her, very memorable ones. She also reminded people to check up on their loved ones because no one knows when they are going to leave them forever. Mary’s relative, Jon Fanto also expressed his sorrow on her aunt’s death saying that Mary was one of the greatest people he had ever known. He believed that she will be meeting his other loved ones in heaven.

Mary Will Always Be Remembered

The woman, who spent more than 15 years building her career, was proud of her work and was living a blissful life working as a casting producer. She was a very motivated person, always eager to get her job done. These qualities engraved Mary in the hearts of so many people who will always love and remember her. 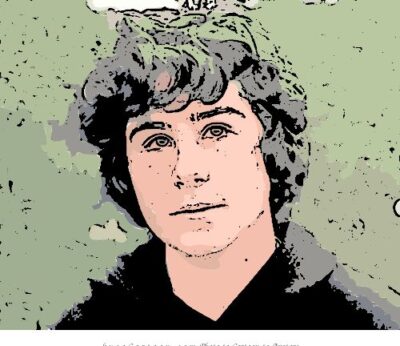 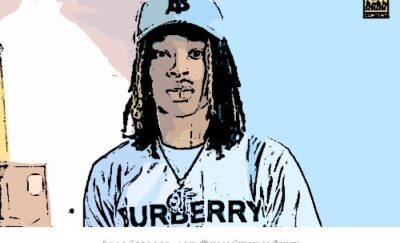 December 1, 2021
There are no comments yet No comments