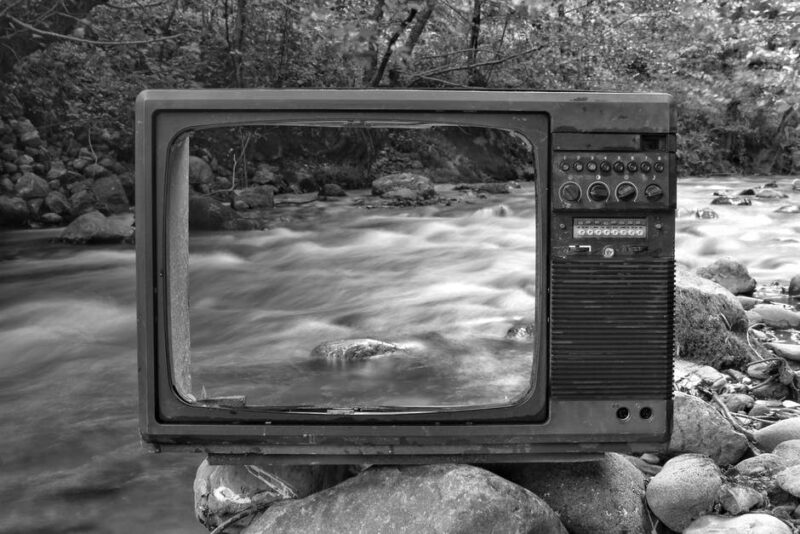 Did you know that 27% of consumers consider themselves to be cord-cutters? Ditching cable and satellite TV services are quickly becoming the norm.

People got sick and tired of paying too much for cable, and streaming technologies improved t the point where you can live without expensive TV plans.

There are a lot of streaming options, like Google Chromecast. How does Chromecast work? How does it compare to Amazon’s Fire TV and Apple TV?

Keep reading to learn what Chromecast is, how it works, and how it compares to other streaming devices.

Chromecast is a streaming device that you plug into your TV’s HDMI port. Through the device, you can add apps like Hulu, Netflix, and YouTube TV.

You can watch most online content through the device.

What sets Chromecast apart from other streaming devices is the ability to stream content from your phone or desktop computer.

This is handy if you want to use your phone as a remote control, or you want to stream content that doesn’t have an app.

You can just stream the content to your TV, instead of having to watch the content on a really small screen. After a while, that strains your neck and shoulders.

There are two types of Chromecast devices. You can get Chromecast without Google TV for $29.99. That supports Android and iOS devices.

You can stream content onto your device and cast it to your TV through Chromecast. You can connect Chromecast to Google Nest devices and displays.

Spend $20 more, and your streaming world opens up. Google replaced Android TV with Google TV, which is now included with the higher-end Chromecast device.

You also get a voice remote loaded with Google Assistant. You can still cast from iOS and Android devices, but you can do so much more with Google TV.

You can expect more to launch over the next several months. Not bad for a $49.99 product.

Setting up Chromecast is a very straightforward process. Plugin the Chromecast device into your TV.

Visit the Chromecast setup and then connect your device to your WiFi network. If you have the basic Chromecast device, go to your phone and tap the Cast button.

One of the advantages of Chromecast is that you can cast content to your TV from Android and iOS devices. You can’t do that with other devices without downloading a separate app.

To cast from a desktop computer, you’ll need to have the Chrome browser installed. Click the cast button in the browser and you’re all set.

If you want to get the best performance out of streaming from a Mac this guide setapp.com and Google are good resources.

For Chromecast with Google TV, just plug the device into your TV and a nearby electrical outlet. The remote will pair with the device and you’ll be ready to watch your favorite content in a few minutes.

How Does Chromecast Work?

What’s the technology behind it that makes Chromecast work? There are two that Google helped pioneer that makes casting to your TV easy.

The DIAL protocol was developed with Netflix. It means Discovery and Launch. It’s open-source software that is free for other content providers and device manufacturers to use.

The protocol turns your computer, phone, or tablet into a client device. Chromecast becomes a server that allows the devices to communicate with each other.

In 2013, Google developed its Cast technology to work with DIAL. It gives Chromecast a lot more features and functions, thanks to the Google Cast SDK.

That opened the door for third-party developers to create apps that can launch within Chromecast. It’s like running a program from a browser.

The operating system has its own user interface to download apps, launch them, and get content recommendations.

Chromecast vs. Firestick vs. Apple TV

Chromecast’s closest competitor is the Amazon Firestick. They’re both small devices and have similar price points.

Both give you 4k streaming options and plenty of apps. Chromecast comes out ahead if you’re already part of the Google ecosystem.

Apple TV is a small box that plugs into your TV. It costs almost $200, but it may be worth it if you’re already invested in the Apple ecosystem.

The performance is better and you have more apps available. The latest version of Apple TV uses the A12 Bionic chip so you’ll have sharper colors and faster performance.

All About Google Chromecast

You have plenty of options available if you want to stream content through your television set. You can use Google Chromecast or other devices like Apple TV.

How does Chromecast work? It uses technology that Google developed to allow you to load content on one device and stream it to another. The higher-end version of Chromecast has its own operating system so you can download apps.

It’s a great way to cut the cord and still watch your favorite movies and shows.

Head over to the home page of this site for more great lifestyle articles.

Previous article Cured Resin vs Live Resin: Which Is Better?

Next article The Ultimate Cannabis Strain Guide: How to Choose the Right One 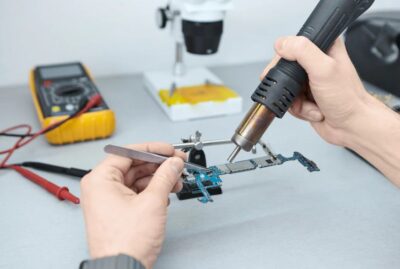 Mobile Phone Repair Near Me: How To Choose the Right Service 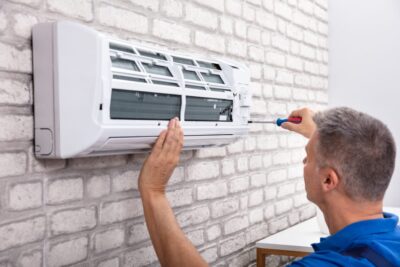 6 Common AC Installation Mistakes and How to Avoid Them