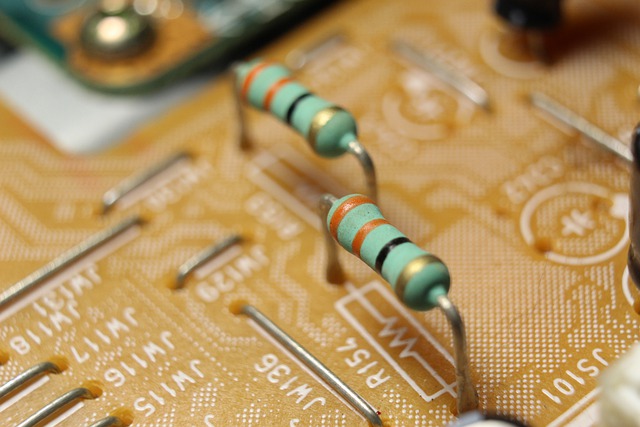 Using the right resistance on the phototransistor is very crucial for its operation. The higher the amount of light falling on the resistor, the more current is allowed to flow through it. Selecting the right value of resistance is important.

The phototransistor operates in the following connections:

There are two different modes in which the phototransistor operates:

There are only two modes of operation – on and off (saturation) mode, based on which, the current flows through the circuit.

This is a light-dependent mode, wherein the amount of current flowing through the circuit is directly proportional to the light incident on it.

Understanding the Resistor values based on the modes of operation

For a phototransistor to operate in the Switch Mode; the supply voltage (Vcc) should be lesser than the product of the load resistor & maximum current flowing through it (Vcc < R(load) * Icc)

In the active mode, the supply voltage has to be greater than the product of the load resistor & maximum current flowing through it (Vcc > R(load) * Icc).

The next question that we might face is how to calculate phototransistor resistors. Let us find out.

While the transistor is operating in the Switch mode, the value of the resistor is calculated to be around 5 Kohms, which is adequate for the current to flow through the circuit. During this phase, the output voltage is equal to the source voltage, while the low output should not fall below 0.8 V

Let us assume that the circuit has a supply voltage of 5V, and the maximum current we want in the circuit is 4 mA. Using Ohm’s law, we calculate the value of the resistor as 1.2 K ohm. When used in the common-emitter mode, and including a margin of error of 30%, we can use an 870 Ohm resistor to get 4.5V output voltage.

Why we should not use phototransistors in the active mode?

When light reaches beyond a threshold, the current jumps abruptly, to flatten out. Other factors which impact the current flow are the ambient temperature and the type of the light.

Phototransistors in the electrical circuits are used to detect light pulses, thus converting them into electrical signals. They offer greater voltage gain, are cheap, thus find a lot of uses in electrical space.

Speed, reliability & cost are the major advantages when it comes to phototransistors. What’s interesting is that phototransistors have better current producing abilities (dark current) when compared to a photodiode. 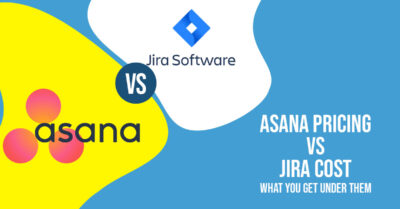 Asana Pricing vs Jira Cost: What You Get Under Them? 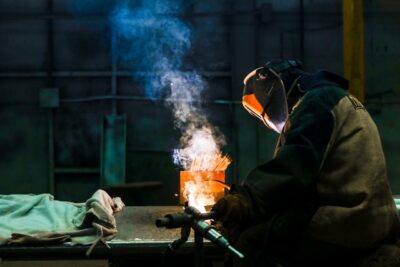 Everything You Need to Know About Weld Inspection Services