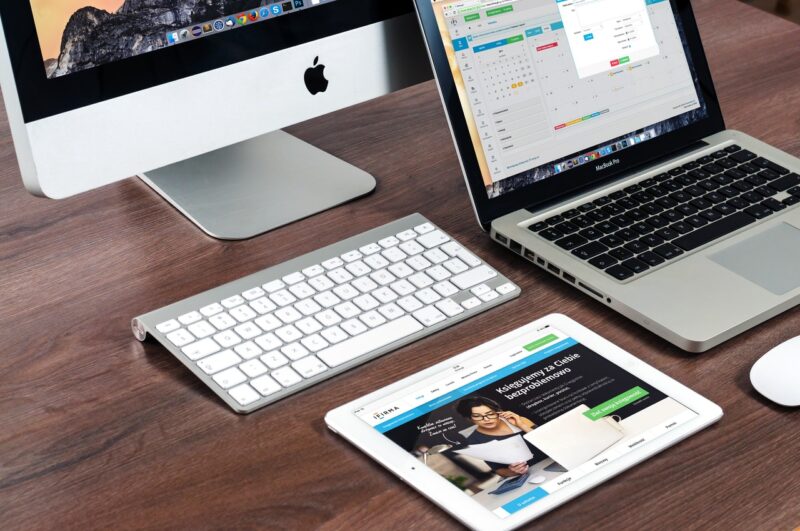 Graphic design is one of the disciplines that demands the most resources on a computer if we put gaming computers aside. And also, it is a field with good career opportunities for those who enter it. Actually, any PC or Mac computer between one and three years old can move graphic design applications today, although depending on the configuration, we will have a more agile or less response when working with complex 3D models, projects with multiple layers and graphic elements, high resolution images or 4K videos.

Using Photoshop, Illustrator, Rhino, 3D Studio, Pixel Image, Gimp, Cinema 4D, etc., requires some hardware requirements that allow us to work smoothly with our projects. A few years ago, almost all the work was done on the CPU, but now, graphic editing and multimedia authoring programs use the graphics card (GPU) to speed up some operations such as applying filters in Photoshop or warping the image. 3D geometry of a model.

If the file has several layers with gradients, vectors and textures, it is necessary to have enough RAM memory to avoid having to access the hard disk. In addition, it is convenient to have solid state SSD drives, much faster than conventional magnetic drives. The same thing happens with animation applications or video editing applications.

In addition, the trend is for applications to integrate both 2D and 3D graphics or videographic functionalities, as workflows in creative studios converge. Thus, we will have to choose a computer that meets our demand for performance, be it laptop or desktop. Laptops, in recent years, have reached the level of performance of desktops, and are sometimes a more versatile purchase in order to have mobility in our professional activity.

We already saw an introduction to buying this type of computer from our computer buying guide, and now we are going to study it in more detail.

What hardware specifications do I need?

For companies and studios with large budgets and needs above the average, the ideal is to acquire workstations, portable or desktop, at a very high cost and with a configuration “tuned” to the millimeter for each need. But for audiences composed of liberal professionals, enthusiasts or small businesses, there are “street” teams capable of solving our technological needs with correction. When we go to buy a team to work as a designer it is important to look at the following points:

Processor, even though graphics acceleration is important, the CPU is still the center of everything. Current processors perform very well but for graphic design or multimedia authoring, 6th generation Intel Core i7 processors are the ideal proposition, both for desktop and Laptop for Sims 4.

RAM memory, another fundamental component. It has dropped a lot in price in recent times, so we can install a respectable amount without breaking our budget. For graphic design applications, a recommended amount is 16 GB, without going below 8 GB in any case, and preferably installing more if possible up to 32 GB. It will be of the DDR4 type if it is accompanied by sixth generation Core i7 processors.

HDD. It is highly recommended that the system hard disk be of the SSD type. Solid-state drives are great at streamlining operating system operations, such as opening and closing applications, while allowing applications to streamline data usage. Unfortunately they are expensive, and having more than 512 GB on an SSD is not common in “street” equipment. For this reason, they are usually accompanied in desktop computers, with conventional units with 1 TB or 2 TB of capacity. In the case of having a laptop, there are external SSD drives, recommended in order to have a fast and reliable storage space that complements the system disk.

Graphics card, Having a dedicated graphics card, from AMD or NVIDIA, will allow you to speed up some graphic operations in applications such as Photoshop. After Effects, Premiere, Illustrator, Rhino, and so on. Not all functions are accelerated by the GPU, but the trend is to improve the integration between the GPU, CPU and applications for optimal performance.

Screen, important that it has a good resolution. First, because it will offer us a larger desk area, useful to have the tools and work window without getting in the way. Secondly, because we can see in more detail how it is looking without having to use the zoom (both to zoom in and out). In notebooks it is convenient that the screen size is sufficient to comfortably access all the menus, options and windows.

It is also possible to use external screens to have multi-screen configurations, or to improve the one that comes by default with the laptop or All-in-One in aspects such as the precision of colors or the range of tones that it can display, including the possibility of making a custom calibration.

Accessories, in addition to the computer itself, it can also be useful to get a graphics tablet, a mouse that is comfortable, as well as a keyboard with a touch and precision that allows you to work long hours without causing fatigue in the hand or wrist.

Size and weight, if your priority is mobility, they have to be put in the context of the hardware equipment, especially in the section of the dedicated graphics. If graphic acceleration is not a priority due to the type of work you do, there are proposals capable of moving any application with a size slightly greater than that of a tablet and a weight of around 1 kg.

Different Ways to Make a Lyric Videos in Simple steps 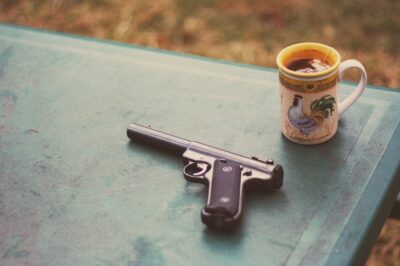 The Best Competition Pistols in the Industry 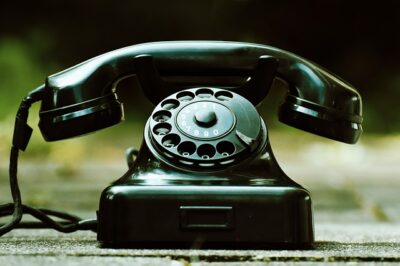 A Complete Guide to Choosing a Home Phone Service Provider