Employees Want Learning Most From Their Employers

What Are the Benefits of Vinyl Windows for Your House?

What Is a CBG Vape?

Did you know that the story of tea all began thousands of years ago in 2737 BC? According to an ancient Chinese legend, the emperor of China at that time, Emperor Shen Nung, was sitting under a tree while his servant boiled some water for him to drink. At some point, leaves from the tree they were under fell into the water and turned into tea.

Ever since that moment, tea has become a drink beloved by the entire world. It also comes with health benefits such as the amazing health benefits of black tea vs green tea. But what is important to keep in mind is that, while there are many types of teas, most of them, including green and black tea, come from the same plant: Camellia sinensis.

So, if green and black tea come from the same plant, how are they so different? And how do they provide different health benefits? It all has to do with the preparation of the tea leaves.

The health benefits of green tea are probably the most well-known in comparison to the benefits of any other kind of tea. The big difference between black tea vs green tea has to do with oxidation. While teamakers ensure that black tea leaves are oxidized, green tea leaves must never be subject to oxidation.

Oxidation, as the name suggests, involves exposing the tea leaves to oxygen, or air in general, for a prolonged period of time. As soon as you pluck tea leaves from the plant and leave them out to dry, they will start to oxidize. But how can you prevent green tea leaves from oxidizing?

The trick is that as soon as you pick the tea leaves, you need to fry them up in a pan or steam them. This will make the leaves curl up and dry out to a certain extent, sealing all the nutrients inside the leaves. Also, by quickly steaming or frying them, these leaves are no longer able to oxidize.

By doing this, green tea leaves retain their lighter and greener color. On the other hand, the process of creating black tea is quite different. As soon as you pluck the tea leaves, you will need to crumble them up and let them dry out.

The Benefits of Green Tea

If you’re wondering, “Is tea good for you?” The answer is a resounding “yes.” Green tea is famous for its antioxidant properties, which are rooted in the compound EGCG. Antioxidants are extremely important to maintaining body health for a variety of reasons.

For example, over time, unstable atoms known as free radicals tend to build up in the body. They build up as a reaction to various damage or pollutants such as UV damage. It isn’t good to have too many free radicals in your body because research shows that they may play an important part in the acceleration of aging, inflammation, and even the development of some cancers.

Antioxidants such as green tea work to minimize the number of free radicals as well as minimize the damage they cause on a cellular level. For that reason, green tea can be a great thing to drink if you are worried about inflammation in your body. Some studies have shown that green tea may also be able to boost your metabolism to some extent.

This is good news if you’re trying to lose some weight. Green tea may also be able to give a boost to your immune system and even supplement your heart health. So, if you plan on living a long life, it might be a good idea to start drinking some green tea every so often.

The Benefits of Black Tea

While many people often obsess over the benefits of green tea, you should not forget about the benefits that black tea has to offer. Black tea has much more caffeine compared to green tea (although it doesn’t quite have as much caffeine as a cup of coffee). Even so, you could easily skip your morning cup of joe in favor of a rich and aromatic cup of black tea and you would still get a boost of energy.

But caffeine has more uses than waking you up in the morning. Caffeine from black tea may also be able to give a boost to your nervous system, ultimately improving your brain function. This occurs because of how caffeine interacts with certain receptors in the brain.

Caffeine may also help your brain produce neurotransmitters such as dopamine and serotonin, which as known as feel-good hormones. So, if you happen to wake up on the wrong side of the bed one morning, a cup of black tea might improve your mood.

Black tea is also full of theaflavins, which green tea doesn’t have. Theaflavins are antioxidants much like EGCG in green tea. For that reason, by consuming black tea, you can protect your body from inflammation and cellular damage caused by free radicals.

Theaflavins may also improve blood flow, which is beneficial for your cardiovascular system. The great thing about these teas is that they are available almost anywhere from your local store to online shops like 9dragonstea.com.

The Health Benefits of Black Tea vs Green Tea

If you were unsure about the health benefits of black tea vs green tea, you should now know all about them. While green tea is famous for its antioxidant properties, black tea can be a great substitute for coffee due to its caffeine content. While both teas come from the same plant, they are both full of unique benefits, and, of course, flavors.

To learn more about similar topics, check out the lifestyle section on our website. 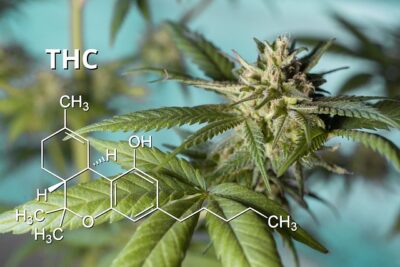 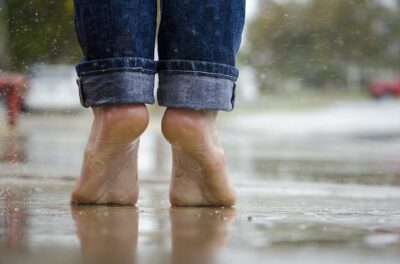 What Is Grierson Gopalan Syndrome And How To Deal With It 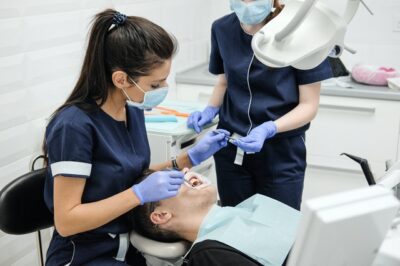 Dental Implants vs. Crowns: What Are the Differences?