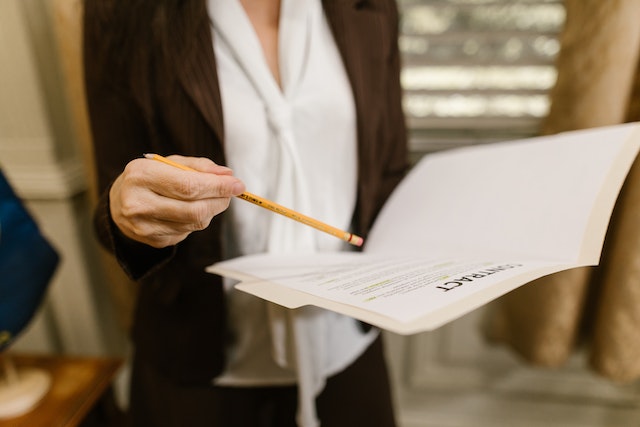 What is a DUI?

A DUI is typically defined as operating a vehicle with a blood alcohol concentration of 0.08% or higher. But, some states have lower BAC limits for certain groups of people, such as commercial drivers or drivers under the age of 21.

Besides alcohol, a person can also be charged with a DUI for operating a vehicle while under the influence of drugs. Or, it can even be a combination of drugs and alcohol.

Penalties for a DUI Charge

The penalties for a DUI can include fines, jail time, and a suspension or revocation of the individual’s driver’s license. The exact penalties will depend on the laws of the state where the charge is filed and the case’s specific circumstances.

A DUI conviction can result in large fines. The amount of the fine will depend on the laws of the state where the charge is filed.

A DUI conviction can result in a jail sentence ranging from a few days to several years. The length of the jail sentence will also depend on the state law and the case’s specific circumstances.

A DUI conviction can result in other penalties as well. This includes community service, probation, and required participation in alcohol or drug education classes. Some states may also require the installation of an ignition interlock device in the vehicle of the convicted person.

Repeat DUI offenses can result in more severe penalties. For example, a second DUI conviction can result in longer jail time, higher fines, and a longer suspension or revocation of the individual’s driver’s license.

Furthermore, a DUI conviction can be emotionally and financially taxing. It can cause strain on personal relationships.

Make Safer Decisions on the Road

A DUI charge is a serious legal offense that occurs when a person operates a vehicle while impaired by alcohol or drugs. The penalties for a DUI can vary depending on the state laws and circumstances of the case. Repeated offenses can result in more severe penalties.

It is important to understand what is a DUI and its potential consequences. This is to help one make safer decisions on the road to avoid DUI charges.

For more tips and guides, visit our blog today! 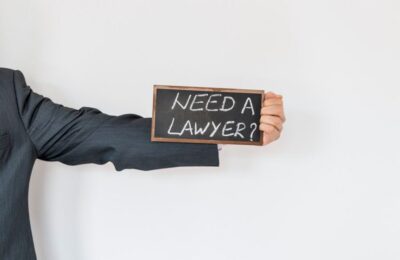 How to Find The Right Lawyer to Handle Your Legal Dispute 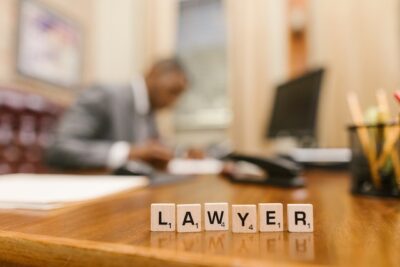 6 Reasons to Hire a Family Lawyer 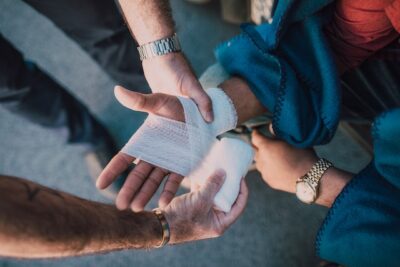 How to Win a Personal Injury Claim

November 7, 2022
There are no comments yet No comments