When shopping for a new car, you might regularly bump into the term ‘hatchback’. It’s among the most common kinds of car available today, so named after the boot lid, which comes all the way to the top of the car and incorporates the rear windscreen. Cars of this kind tend to offer a great deal for the money, with plenty of space in the rear balanced against a compact chassis.

The hatchback market is extremely crowded and competitive, with just about every major manufacturer chipping in a model or two. Let’s look at a few of the more popular models from 2021.

The Golf is now in its eight generation, continuing all of the pleasing functions and features that made it so popular. There are a range of sporting options, including plug-in hybrid versions. There’s an impressive infotainment system in each of them.

The extremely curvy Mazda is one of the few modern hatchbacks to dispense with the touchscreen in favour of more rigorous knobs and rotary controls. What it lacks in capacity in the rear seats and the boot it compensates for with a fantastic gearbox and sporty handling.

Ford’s all-conquering Focus is ever-present on British roads. Given the range of configuration options and the extremely competitive price point, it should be in the running with anyone even considering a new hatchback. It’s been more than two decades since the original Focus launched in the late 90s, and the fourth generation of the vehicle continues all of the traditions that made it such a game-changer.

Among the most popular hybrid vehicles available, Toyota’s Corolla is built in Derby, and incorporates much of the technology found in the manufacturer’s more prestigious vehicles like the Prius. There’s no plug-in hybrid version, but you do get impressively chunky build quality and a pleasant ride. On the other hand, the infotainment system isn’t the best, and hybrid cars aren’t for everyone.

If you’re looking for the luxury driving experience of the Mercedes S-Class, except shrunk into a slightly more manageable package, then the A-class is certain to appeal. The recent version comes with voice-activated controls, which as well as being convenient, also make the drive safer, since it saves time you might spend with your attention on the dashboard.

The range of options provided by Mercedes is truly impressive, and will tempt many into going for a brand new car just to get the one that they really want. Things like gap insurance will help motorists to eat the cost of depreciation, and protect their investment as they drive it off the forecourt for the first time.

Next article The Importance of Innovation in Law 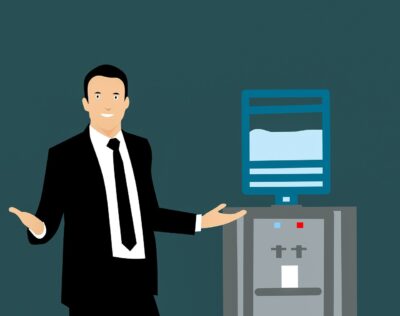 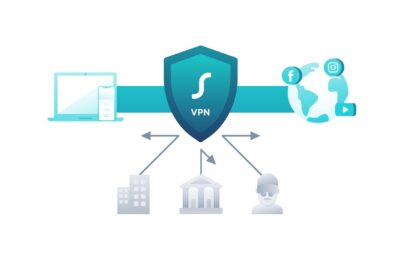 Best Headphones You Should Know

February 26, 2021
There are no comments yet No comments