We live in a world that requires safety from electronics, otherwise, they can start fires. These issues arise when too much current flows into electrical wiring.

A smart electrical circuit breaker typically resolves these issues. Such devices sever whatever powers current flow, which then allows someone to fix the root cause.

But, circuit breakers often come at hefty prices. Thus, many people turn to buying used ones. Yet, do they threaten our safety in any way?

How do we determine the “right” used circuit breaker for our needs (or if we need one at all)?

How Does a Circuit Breaker Work?

This means that such a magnet can attract or pull a metal lever that cuts power when the electrical current reaches a dangerous high.

Other, more complicated circuit breakers exist, which can shut off power faster. However, they still operate on the same, basic principles.

What’s So Dangerous About a Used Circuit Breaker?

A used or reconditioned breaker can prove just as risky as going without a circuit breaker at all. This lies in the fact a used breaker more often fails to function when the electrical current runs too high. As such, it may cause a fire: the very catastrophe we try to prevent with a circuit breaker.

Another possible danger or inconvenience depends on a circuit breaker’s age. An older, reconditioned breaker may require more upkeep and maintenance than its newer counterpart. Thus, an older circuit breaker can also malfunction more often and more easily.

So what can we do to ensure our safety when seeking circuit protection?

Most people purchase used or reconditioned circuit breakers because they want to save money. But, others may purchase them if know or trust a certain brand (rather than opting for a newer, foreign one).

It all boils down to due diligence

So What Does This Mean For Customers?

Such purchases require proper research because a used or reconditioned circuit breaker can threaten our safety, our life.

Check out the other articles to learn more about new breakers, old breakers, and more.

Next article 5 Different Sources of Traffic for Business Websites 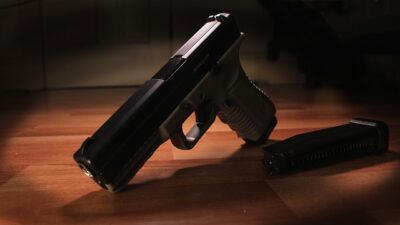 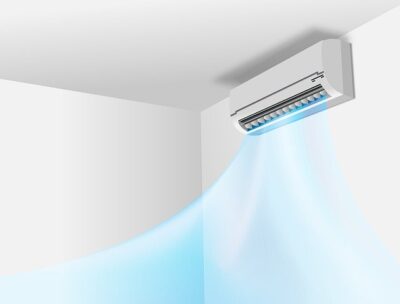 Why Is My Air Conditioner Blowing Hot Air? 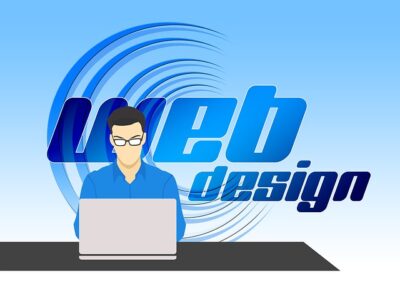 The Biggest Web Design Mistakes to Look Out For