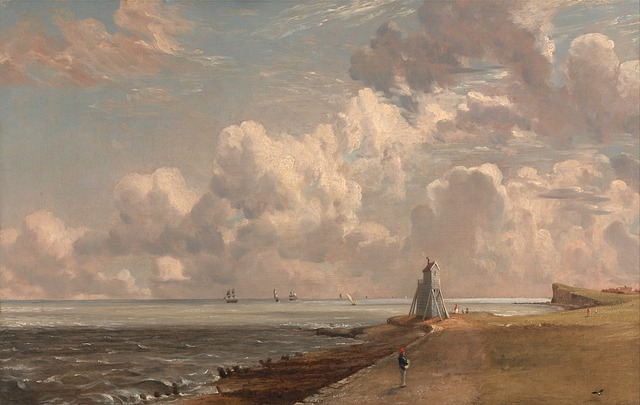 Regatta At Argenteuil by Claude Monet

The famous artist Claude Monet, painted the Regatta at Argenteuil in 1872. Boats were a prevalent object to paint in the middle 1800s. From 1830, boating had become fashionable in the Ile de France region, and from 1850, racing boats competed at Argenteuil.

Argenteuil was the ideal race spot because the Seine widened into a basin. The basin provided the broadest stretch of water in the Paris region. As a result, the regattas attracted many competitors, and on Sundays, crowds of people strolled by the river and watched the races.

Claude Monet completed 170 canvases when he worked at Argenteuil. He lived there from December 1871 to 1878. Most of the 170 canvases show the banks of the Seine. Interestingly, Monet painted “Regatta At Argenteuil” two years before the Impressionist movement officially came into existence, but he used typical Impressionist techniques in this painting already.

The regattas at Argenteuil were usually painted in natural light because the paint in tin tubes and portable easels had been developed, allowing artists to leave their studios and paint outside. Monet especially sought to capture the fluidity of air and water and how they changed with the light.

The Oyster Gatherers Of Cancale by John Singer Sargent

“The Oyster Gatherers of Cancale” is one of the most famous beach paintings ever created. If you have a reproduction of this artwork in your home, it will easily blend into your home décor but still will stand out as an exceptional painting. This painting is often a conversation piece.

The narrative supporting this painting is that it depicts the village of Cancale, located in the extreme northeast of Brittany. It has been linked to the sea for centuries. When Sargent visited the village in 1877, most of the men were away with their boats looking for large catches of fish in the ocean. Often the men in a household could be away for as long as six months.

Interestingly, three generations are seen in the painting dressed in their traditional dress, the white headscarf, and wooden shoes. The adults have baskets and children in tow on their way to the harvesting place.

A Basket of Clams by Winslow Homer

A Basket of Clams is a mid-19th century watercolor by the great American artist Winslow Homer. The work was painted in the town of Gloucester, Massachusetts. It depicts two children carrying a rusty metallic basket while walking along the beach. The content of the basket is not visible and thus unknown.

However, judging from the title, one can assume that the basket contains clams. According to the shadows, the painting was done during the day when the sun was above them. Both wear long-sleeved shirts with vests on top, and their trousers are also tacked midway. Art scholars believe they have been working on the mud or a pool of water.

In style, it is typical of his early watercolors’ vigorous layout and light. Homer’s recognition of this painting encouraged him to come up with many more paintings and sketches of children playing and engaging in chores.

Aurora Borealis is an 1865 artwork by Frederic Edwin Church of the aurora borealis during the Arctic expedition of Isaac Israel Hayes.

The painting is based on earlier sketches made by Church after one of his students, Isaac I. Hayes, described an aurora he had witnessed. Hayes provided Church with an illustration and description of the aurora borealis he had witnessed.

Church tried with this painting to convey all the splendor and light images that Hayes described. Although Church did not see the aurora himself, the painting is deemed one of the most famous beach paintings.

Moonlight is an oil on canvas artwork and is one of the famous beach paintings created in the 19th century. It was created by the American artist Winslow Homer in 1894

The painting depicts a nighttime sea view outside Homer’s studio in Portland, Maine. The calmness of the whole scene makes it an outstanding work of art to form part of any décor in your home. Wherever this painting is exhibited, it “shares” its calmness with the people viewing it.

There is a fascinating tale connected to this painting. Art historians believe Homer was sitting outside his studio during a summer evening when he got the idea for this painting. He immediately rushed into his studio and grabbed his painting outfit. He then clambered down over the rocks towards the shore. He painted the work there on the beach in less than five hours. He only used the moon’s light and never again retouched the painting.

Previous article What Is Butane Extraction? 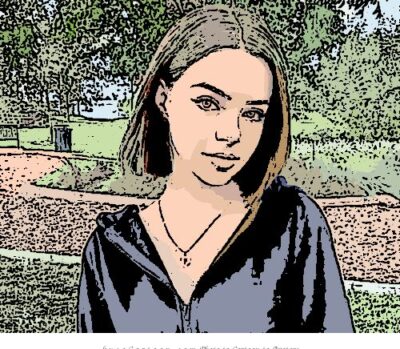 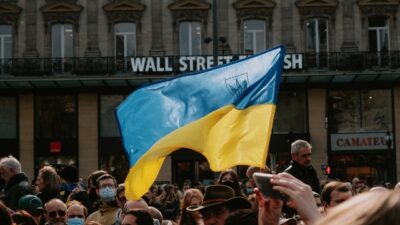 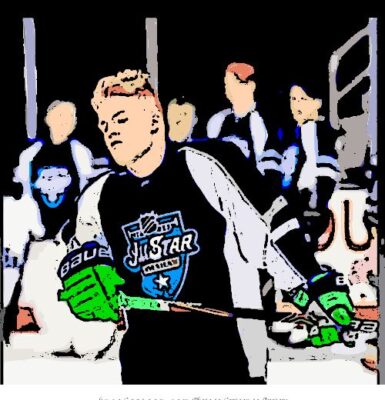