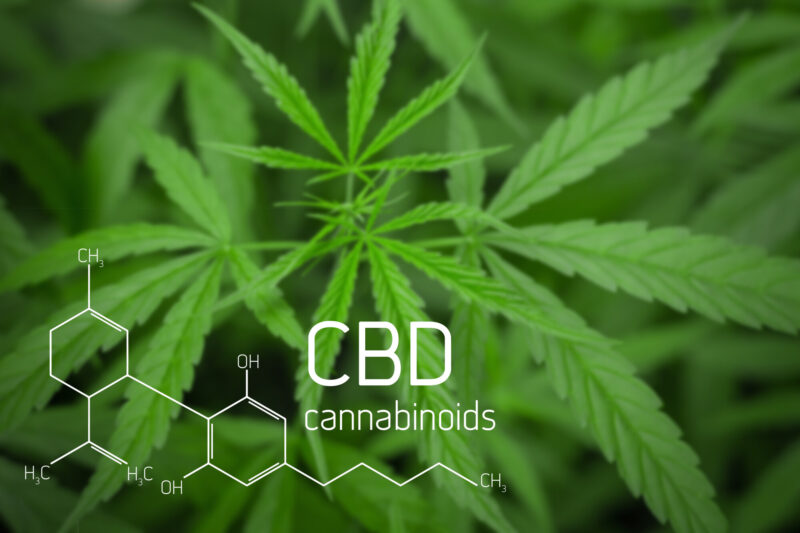 The past few years have seen an explosion of cannabis products on the market. CBD leads the charge, becoming a $4.6 billion dollar industry on its own.

Besides THC (the main psychoactive cannabinoid) and CBD, there is a whole new world of cannabinoids out there.

And these other cannabinoids have effects that are different from THC or CBD. So if you’re looking for something a little different, you’ve come to the right place.

We’ve put together a quick guide on some of the other cannabinoids that are available on the market. Read on for more!

CBG is short for cannabigerol, and it is one of the other main cannabinoids. CBG is not as prominent in the cannabis plant as THC or CBD. But there are several benefits of CBG.

Because it is not as abundant, many growers are experimenting with developing strains that produce more CBG.

CBG has similarities to CBD with its pain-relieving properties. However, it shows special promise for people suffering from ailments such as glaucoma, irritable bowel syndrome, and could even block cancer cell growth.

CBG comes in a lot of different options like CBD. Whether you’re looking for tinctures, oils, flowers, edibles, or topical solutions, the right product for you is out there.

Delta-8 THC is making waves lately. That is because this analog of Delta-9 THC, while legal in most states, still has a psychoactive effect.

Delta-8 THC has a milder effect than Delta-9, making it an attractive option for people who want to experience some mental effects but not go overboard.

It also reportedly helps with insomnia and mood issues. However, Delta-8 cannot be directly extracted from the plant and must be chemically synthesized from CBD.

Delta-8 usually comes in edible form, with gummies being the most popular choice. It can also be infused with flowers for smoking or vaping.

CBN is another lesser-known cannabinoid that has been shown to be beneficial for many people.

CBN shares many similarities with CBD and CBG. It provides relief from pain and mood ailments.

However, it also has shown lots of promise for appetite stimulation, and is reported to be the main culprit of the infamous “munchies.”

It also has a stronger sedating effect than the other cannabinoids, making it an appealing option for people with insomnia.

CBN was actually one of the first cannabinoids to be isolated. However, it does not come in high quantities in the natural plant. It forms when THC ages and decays.

This means that it either must be synthesized or extracted from over-cured high-THC plants.

The Wide World Of Cannabinoids

Science is just starting to crack the code of the cannabis plant and all of its beneficial compounds. The past few years have seen an explosion in supply and demand for cannabinoids, and there is more on the horizon.

If you would like to learn more about topics such as cannabinoids, make sure to check out the health and lifestyle sections of our blog! 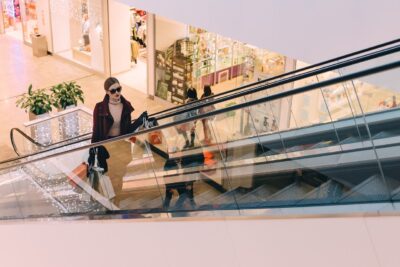 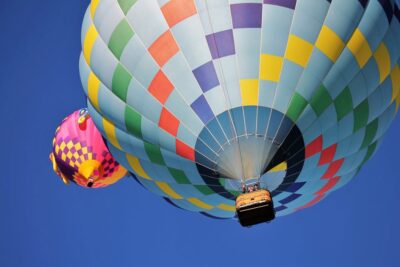 5 Hot Air Balloon Tips to Follow for Your First Ride 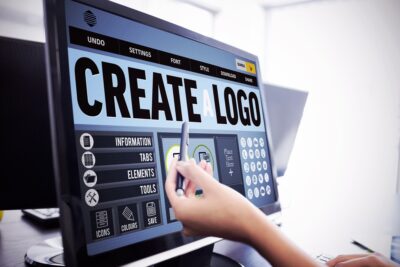 Love Logos? Here’s What Software You Need to Make Your Own Logo

October 16, 2021
There are no comments yet No comments