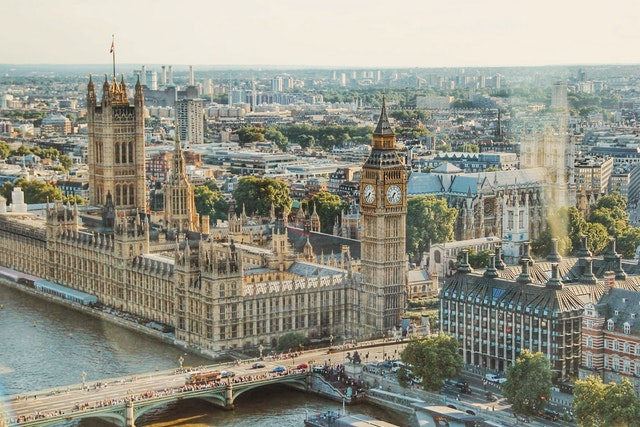 If you’re looking for a change of scenery, then a life in the city might appeal. City life offers a whole range of advantages, including better employment opportunities, easier access to culture and entertainment, and greater convenience in general.

Manchester is a significant part of the attraction of the North-west. With excellent transport links to neighbouring Liverpool, and to the rest of the country via the nearby M6, it’s able to offer residents plenty of variety. If you’re looking for a quick break into the country, you might explore the villages surrounding the city.

Durham is a picturesque city. And there’s plenty of gorgeous towns and cities surrounding the place, in County Durham.

Leeds offers wonderful shopping opportunities, with recent years seeing the retail experience in the city improve considerably. There are plenty of amenities, including world-class hospitals, dentists, and tyre replacement and MOT services. The food and culture is fantastic, too – but it’s Yorkshire itself which provides the biggest lure to would-be residents.

To look at, Edinburgh bears greater resemblance to European cities than it does to those south of the border. It’s quite a small city, which makes it easy for residents to walk from one side to the other – and there’s no shortage of history and culture, with the royal mile and castle forming the jewels in the city’s crown.

Liverpool is a former port city which offers an excellent balance between features and affordability. Like Edinburgh, it boasts a compact city centre that’s great for pedestrians, and boasts some stunning (and underappreciated) architectural treasures. There’s also a seafront, which makes Liverpool among the only cities on this list to allow you to take a quick trip to the seaside.

Often referred to as the country’s ‘second’ city, Birmingham has already attracted plenty of migrants from other parts of the country. House prices and rent are much more affordable than they are in the capital, and, with a relatively young population, it’s a great prospect for professionals who are just starting their careers.

Paradoxically, it’s easy to lose sight of just how big London is. And it’s from this that many of the capital’s other qualities stem. There’s always something going on in the capital, and you could live here for decades without fully exploring the wealth of museums, parks, and exhibitions on offer. The only downside is that you’ll have to pay a hefty premium to live near the city’s centre.

Next article Lexi Rivera Net Worth 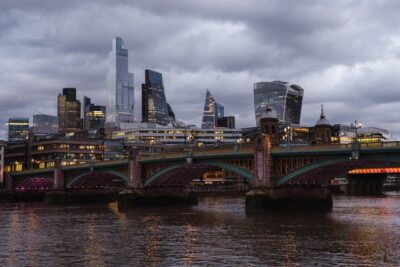 The Best UK Coastal Locations to Visit this Summer 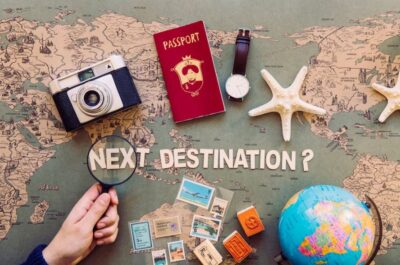 3 hours ago
There are no comments yet No comments