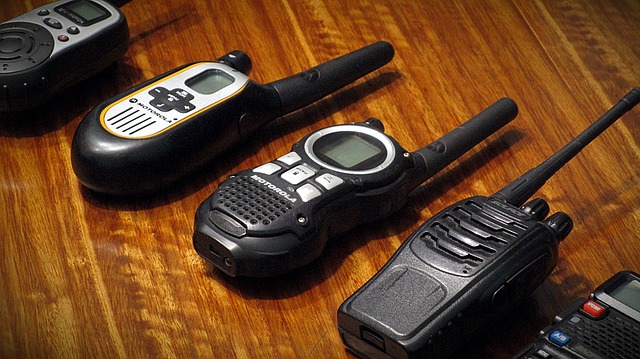 Portable radios, walkie-talkies, or two-way radios. Whatever you want to call them, they’ve come a long way since their inception. Some may think they are redundant in today’s world of smartphones and similar technology, but it’s not the case.

Various businesses rely heavily on using some of the best portable radios on the market today. Why? Portable radios have evolved now to allow much more than just sending audio signals to each other. And there are other reasons.

In this quick guide, we’ll check out fives cases where businesses use portable radios in their operations. By reading this post, you’ll better understand whether you need portable radios too.

So let’s say “over and out” to this introduction and get on with it!

It’s a no-brainer to consider having some of the top portable radios for venues such as clubs, bars, and restaurants. If you have a large establishment, it can be chaotic keeping tabs on staff members.

Imagine a chef sends a waiter out only to realize they forget the relish. Instead of bawling across the room, he can alert the waiter via his portable radio in a subtle manner. The waiter will then know something’s wrong and communicate easily to resolve the problem.

We’re all familiar with security personnel for their portable radio use. Whether it’s bodyguards or event security, you’ll always see these guys radioing to one another.

If you are in this industry, you should consider the next generation of wireless radios. For instance, the Motorola Mototrbo R7 is a prime example of how portable radios have evolved so much.

Construction sites can be super hectic and dangerous at times. Therefore, having a quick way to contact various workers all at once can help you coordinate things better.

With smartphones, it would be impossible to have everyone all on one line with such speed. This is why portable radios are still extremely important for businesses in the construction industry.

Fishermen tend to use fixed marine radios on their boats to communicate with other boats and people at the shore. However, it also is a good idea for them to have a way for them to contact each other on the boat when they are in different sections.

For example, there could be your crew on deck working away and you might want them to change their priorities. Instead of blasting out the message from a one-way speaker, you can radio them via portable radio. The great thing then is they can radio you back with any concerns or important info.

Large facilities can really optimize portable radio use. Nowadays portable radios have super-clear audio. This means that teams can be extensive and detailed instructions at the same time, even if they are scattered about a facility.

Also, modern radios suppress background noise. This is handy if you have employees working in noisy parts of your facility.

Adopt the Best Portable Radios for Your Business Needs

We’ve given just a few cases of where different industries and business types can benefit from using some of the best portable radios on the market. However, there are so many more applications for these next-generation devices. Maybe you’ll find a good use for them in your own unique way?

Next article Why Is It Crucial to Run Mobile Testing on Your Website? 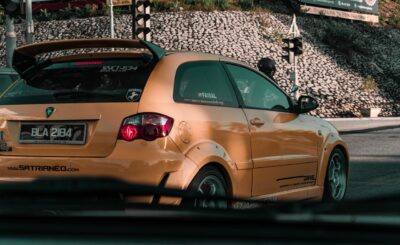 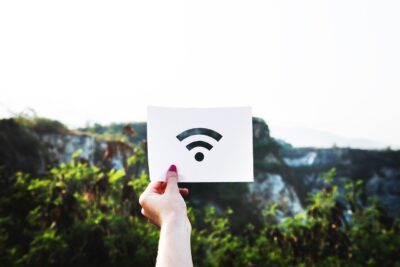 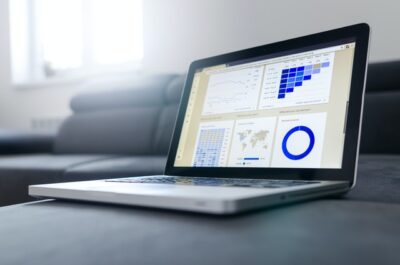 How to Choose Sales Data and Intelligence Software