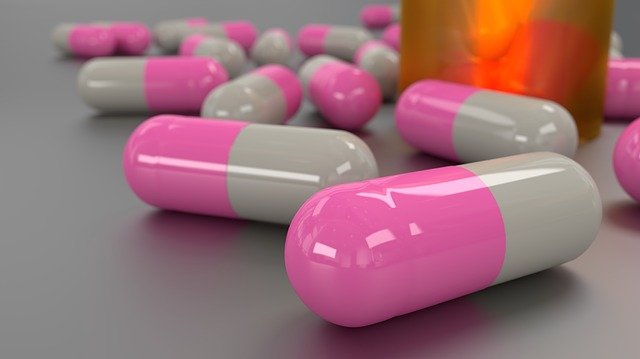 The popularity of kratom has led many people to wonder how long this new drug will stay in their system. Kratom is a tropical tree native to Southeast Asia, with leaves that can have psychotropic effects. It has been used for centuries in traditional medicine as a stimulant (at low doses), sedative (at high doses), recreational drug (illegal in many countries), and painkiller.

There are different strains of kratom, which can vary in effects. The three main strains are red, green, and white. Overall, the effects of kratom last between two and five hours. But how long will the drug stay in your system?

How Long Should You Wait Before Kratom Clears From Your System?

The answer to this question depends on several factors, including the type of kratom you took, the dosage, and your metabolism. Here is more information on how long kratom can be detected in your body.

The half-life of kratom is about 3.5 hours. It will take about 17.5 hours for the drug to be eliminated from your system.

Does Kratom Have Any Known Side Effects?

Kratom is a natural compound, so it does not come with a long list of side effects like some synthetic drugs. However, there are some potential side effects that users should be aware of.

The most common side effect is constipation. Other potential side effects include:

What Are the Common Uses of Kratom?

Kratom is used for its stimulant effects. At low doses, it can increase alertness and energy, while at higher doses, it can cause euphoria. It is also sometimes used as a recreational drug or to self-treat opioid withdrawal symptoms.

Kratom is also said to have other benefits, such as:

Suppose you are considering kratom; knowing the benefits, potential risks, and side effects is vital. Kratom should not be used in place of other medical treatments, and it is not recommended for recreational use. Talk to your doctor if you have any concerns.

Additionally, purchase kratom from a reputable source, as there is no drug regulation. You could quickly end up with a dangerous or ineffective product if you buy kratom from an unregulated source.

Kratom is detectable in your system for up to 17 hours. However, various factors can affect this number. Kratom is most commonly used for pain relief but has a long list of potential side effects. If you are considering kratom, talk to your doctor first. Purchase kratom from a reputable source to avoid an ineffective or dangerous product.

Next article 5 Luxury Watch Brands That Are Affordable and Beautiful 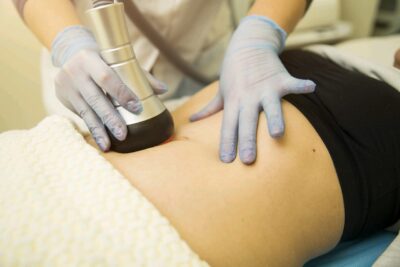 Coolsculpting vs Lipo: What Are the Differences? 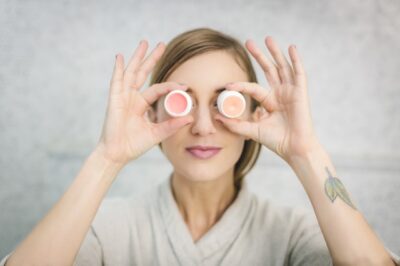 Effective Anti-aging Tips for a Younger You 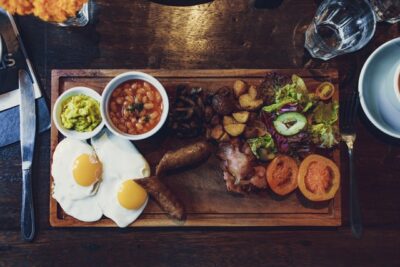 The Latest Tips That Make It Simple to Increase Protein Intake

April 2, 2022
There are no comments yet No comments