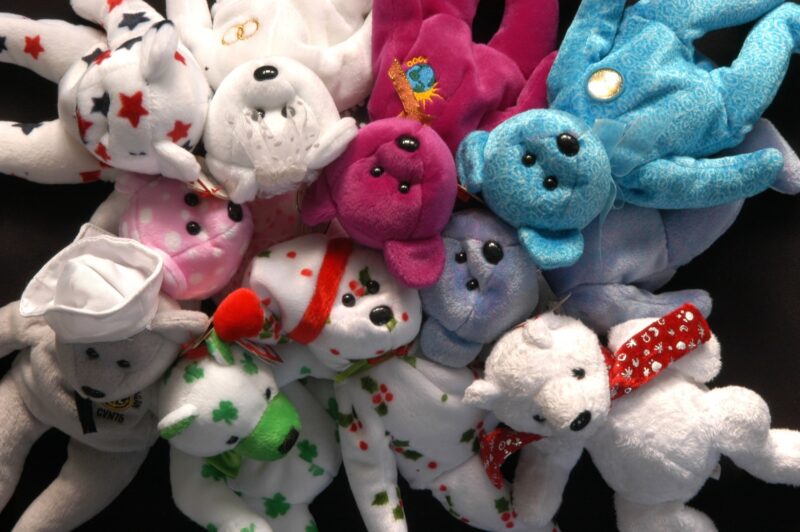 The explosion of Beanie Babies left a deep imprint on consumer culture from the mid-90s to the early 00s. That impact lingers on today in the form of pesky myths about collecting Beanie Babies.

Beanie Baby Myths are difficult to shake because many of them have a little truth tucked somewhere inside. We’re going to take a look at the current state of Beanie Babies, giving you some insight into the toy industry and how these cute little animals have persisted through the decades.

The first and most damaging myth surrounding Beanie Babies is the idea that they all have value. Further, there’s an idea that a lot of these products are hiding in thrift stores and flea markets holding tens of thousands of dollars in value.

The difficulty with these myths is that there are, in fact, a few Beanie Babies out there that are worth a small fortune to some people. “Some” is the important word here.

Beanie Baby collectors may or may not be interested in particular products, even if the internet says they’re worth $40,000. It’s difficult to get a good read on the actual value of different Babies, too, because the myth in question leads people to list invaluable Beanie Babies for exorbitant amounts of money online.

It’s not uncommon to find a Beanie Baby worth around $3 listed on eBay for $5,000. That creates the illusion that common Beanie Babies are worth a fortune.

In reality, you can expect to hunt for Beanie Babies and find some that are worth around $60 if you’re lucky. Take the Brownie Beanie Baby, for example.

Brownie is worth around $60, and he’s in an elite category of Beanie Babies that fetch more than $10 on a regular basis.

There are a couple of other myths in the Beanie Baby universe that need to be addressed. For one, there aren’t spider eggs hatching inside of Beanie Babies.

There was a trending idea floating around Twitter and Instagram that the beads inside of Beanie Babies were actually spider eggs, or that spiders sought out Beanie Babies as an environment to lay their eggs.

The tweet was meant to be a joke, although some people took it seriously.

There’s another idea that hanging onto your Beanie Babies for a long time will reap rewards in terms of increased value. While it’s impossible to know how much a beanie baby will be worth in 80 years, odds are that the value won’t approach the worth it had in the early ’00s.

Even Brownie, who’s one of the more valuable bears you’re likely to find, is only worth about twice as much as he was when he was brand new.

Even though Beanie Baby myths can be disappointing from a financial perspective, there’s no denying that these adorable animals are cute and enjoyable to have around.

We’re here to help you learn more about topics like this one. Explore our site for more ideas on collecting hobbies, investing, and a whole lot more.

Next article Outsourced vs. Managed IT Services: Which Is Best for My Business? 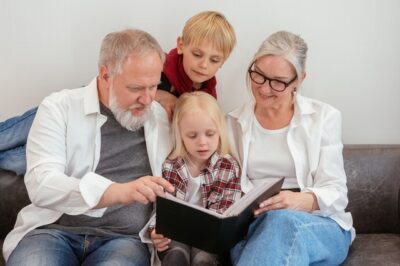 How Do I Choose The Best Senior Living Community In My Local Area? 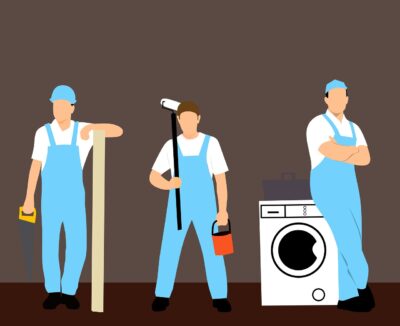 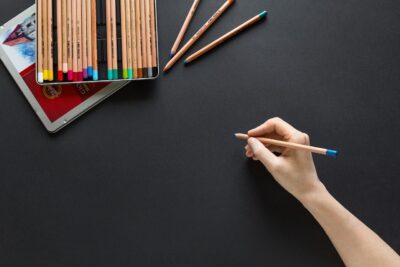 February 5, 2021
There are no comments yet No comments