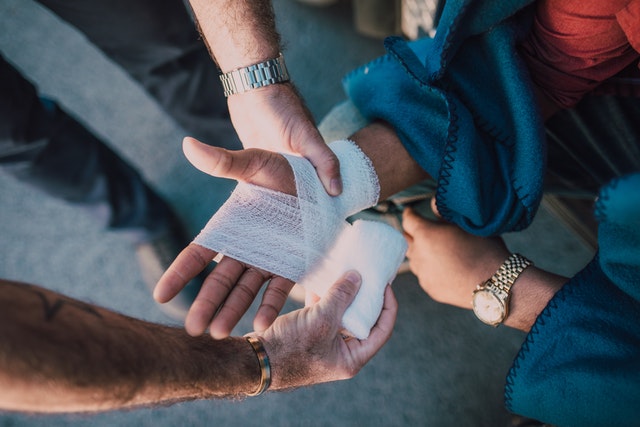 Did you know that in 2020, 55.4 million injuries that required medical aid in the US were preventable? Over 75% occurred in homes, while 11% (4.6 million) were due to motor vehicle crashes.

All in all, the NSC reported that those injuries resulted in societal costs of $1.15 trillion.

However, you must avoid making exaggerated personal injury claims at any time. Otherwise, you might lose your case or, worse, end up getting penalized yourself.

What are some examples, and what are their consequences? Most importantly, how can you avoid them?

We’ll get to the bottom of all those questions below, so read on.

Why Do Plaintiffs Exaggerate Claims?

Plaintiffs may choose to exaggerate to increase personal injury claim payouts. Others may also attempt to do so in the hopes of getting revenge.

Some may even believe they’re “helping” future victims by severely punishing the defendants. They may think that by making those people pay more, they will avoid causing another accident.

One example is when plaintiffs exaggerate the extent of their injuries or symptoms. For instance, they may insist their injuries are more severe than they are.

Exaggeration may also occur when a plaintiff makes misleading statements about their case. For instance, they may claim their injuries are so severe they can no longer work when, in fact, they still can.

Plaintiffs may also exaggerate the extent of the financial losses they suffered. For example, they may say their injuries resulted in damages amounting to $50,000. However, the truth is they only lost $40,000.

Here’s a scenario wherein we’ll use whiplash injuries as an example. After all, these neck injuries affect about one million people in the US annually. Many of those cases result from motor vehicle crashes.

Most whiplash patients recover within a few weeks, while others require three months. Unfortunately, 25% experience symptoms for at least one year.

Now, suppose you got into a car crash, the other driver was the one who caused it, and you sustained a whiplash injury. Let’s also say it took you two months to recover completely, and you lost $50,000 as a result. However, you were also well enough to work on the third month.

In that scenario, you must only profess the losses you incurred within the first two months. You must truthfully state that you needed two months to recover and only lost $50,000.

If you claim you still couldn’t work after three months, that’s already an exaggeration. Likewise, saying you lost $55,000 can put your claim in serious jeopardy.

Exaggerating or misrepresenting injuries can result in plaintiffs losing their credibility. Even if the victims have a legitimate case, the jury may become skeptical of them. For instance, they may no longer easily accept the plaintiffs’ version of the events.

Instead, jurors may require the parties filing the claim to give even more evidence.

Plaintiffs may even lose the case depending on how severe the exaggeration is. In addition, the jury may find them guilty of contempt or criminal liabilities.

A plaintiff charged with contempt can face a claim dismissal. The court may even order them to pay the other party’s legal expenditures.

In the most severe cases, the plaintiffs themselves may face criminal proceedings. They may then have to deal with jail time and pay monetary penalties.

How Are Exaggerations of Claims Proven?

Many defendants will try to do everything to ensure they pay as little as possible. So, if they suspect you made an exaggerated claim, they will likely have you investigated. Their investigator will review everything you say during the personal injury claim process.

For example, the defendant’s legal team may put you under surveillance. They will try to catch you behaving in ways or doing things you claimed you couldn’t do due to your injuries. They may also sift through your social media accounts for proof of misrepresentation.

If the other party finds proof you were dishonest, they will use it as evidence against you. They will present this to the jury, and, if proven, the defendant may not have to pay you anything.

How Can You Avoid Claim Exaggeration?

Your best option is to seek help from a reputable and experienced personal injury lawyer. Doing so ensures a legal professional can corroborate your claims with hard evidence. For instance, they will talk to doctors to prove you couldn’t work for two months due to your injury.

Moreover, a personal injury attorney will tell you what counts as an exaggeration. Likewise, your lawyer will inform you of the extent of what you can claim truthfully. The legal professional will then back up all your statements with corresponding evidence.

Just as crucial, however, is to ensure you remain honest with your attorney. Your lawyer is already there to help you pursue compensation for damages and losses. So, there’s no real reason to lie to your legal team.

And there you have it; all you need to know about exaggerated personal injury claims. Remember: you must always be honest in court, so any form of misrepresentation can land you in hot water. Thus, the best way to avoid that while still protecting your rights is to hire a lawyer.

Besides, most personal injury attorneys don’t require payment right away. That’s enough reason to talk to one as soon as you get injured by someone else.

Did you like this article? Then feel free to check out more of our blog now!

Next article How Do I Choose the Best Painting Company in My Local Area? 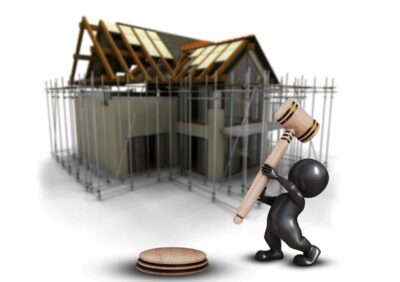 5 Signs You Need to Hire a Construction Accident Attorney 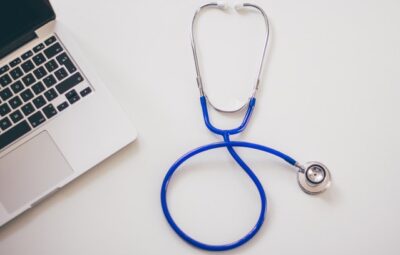 What Are Common Types of Medical Malpractice Cases? 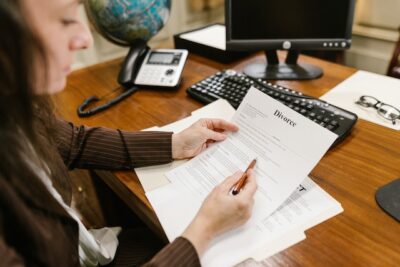 October 21, 2022
There are no comments yet No comments