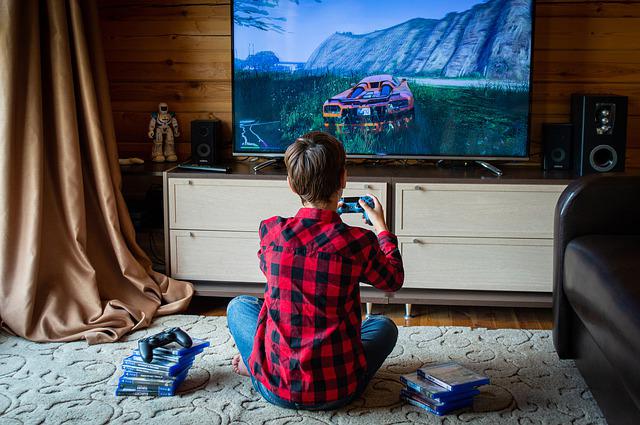 It’s been nine years people are eagerly waiting for the next sequel of the Grand Theft Auto game series after the massive hit of GTA V. So, if you are also curious to know about the GTA 6 release date, here we have all the news, official updates, speculation about the anticipated release date, and interesting rumors to offer you.

It’s better to be late than dead on time. This is what we can expect about GTA 6. If we consider the gap between previous releases, we will witness that Rockstar released every new sequel of the GTA game series after every four to five years. Following this rule, we should have got GTA 6 in 2017 and currently, we would possibly be playing GTA 7.

However, there’s no question about whether GTA 6 is happening or not. Rockstar Games has officially confirmed the release of GTA 6 and its ongoing development process. According to the Bloomberg report, we still have to wait for a couple of years to get GTA 6. The possible reason for the delay of the GTA 6 release date can be the impressive sales numbers of the Grand Theft Auto V. Therefore, Rockstar is probably enjoying the success of GTA V and taking time to make the next sequel more exciting.

GTA 6 Release Date: When Is GTA 6 Coming Out?

Besides Bloomberg, A Rockstar insider has also confirmed that GTA 6 release date is “two years away”. Therefore, we will probably get GTA 6 in late 2024 or early 2025. According to the most circulated tweet of GTA 6 News and Leaks, the official trailer of GTA 6 will be released this year. GTA 6 is also expected to feature a female protagonist and appear as a completely different sequel from its predecessors.

Even though there is a delay in GTA 6 release, the good news is that Rockstar’s parent company, Take-Two Interactive has already stated that the new sequel of the GTA series is “well underway” for its active development. The CEO of Take-Two, Strauss Zelnick has stated that the new game will continue to set the creative benchmarks for the GTA series and exceed the expectations of the players. However, according to him, there could be bigger teams and better development tools to avoid the long-release gaps. He also indicated that the new entry might be a little shorter than the previous sequels.

On the other hand, the Kotaku report claims that the shorter length of the next GTA could be due to modifying crunch time. According to this report, we would probably have a moderately sized of GTA 6 and then get regular updates to lessen the crunch time and stress. Some Rockstar employees have also stated that the company is bringing some positive changes. Even though we are not sure about the length of GTA 6, the next sequel might be a little shorter.

There is a strong rumor that GTA 6 will introduce the first female protagonist of the series. The GTA series has been criticized several times for not including female lead characters. In 2013, Dan Houser explained why GTA V did not include a female character, in an interview with The Guardian. He was also very optimistic about having the female lead character in future for the right game. If you can remember the rumored video of Tom Henderson in July 2021, he also expressed his optimistic view about the playable female character and explained how that could be possible. People familiar with the game are saying that we will have a Latina female protagonist who will lead the story of the bank robbers Clyde and Bonnie.

We know millions of people are eagerly waiting for the release of GTA 6. The interesting thing is that like you all, former Nintendo head of America, Reggie Fils-Aimé is looking forward to playing Grand Theft Auto VI. Fils-Aimé shared his love for the GTA series with Fanbyte in an interview. He stated that he was a huge fan of the GTA game during the PS2 era. However, he did not play GTA IV and V because of his busy schedule at Nintendo. Fils-Aimé is quite hopeful about spending a lot of time with GTA VI.

GTA V got released on 17th September 2013. Since then, people are curious to know about the release of the next entry of this series. However, until February 2022, Rockstar did not make any announcement about GTA VI. Even though Rockstar confirmed earlier this year that the development of GTA VI is “well underway”, they did not speak about the possible release date. Here, we will offer you a chart of previous releases and make speculation on the possible release date of GTA 6.

So, from the above chart, you can recognize the gap between the two releases and clearly understand that there is a huge delay in the release of the next sequel. According to earlier gossip, GTA 6 would be released in October 2023. However, a new rumor suggests that we will have to wait till the end of 2024 to get the new sequel. There is also a possibility that the new game will launch in 2015 and if so, that would be very frustrating.

Considering all the rumors and news from some reliable sources, we are hopeful that you will be able to play GTA 6 in late 2024. The new version will also offer you a completely different storyline, unlike GTA V. You could have a chaptered story, similar to Red Dead Redemption 2. Above all, the new version of the GTA series will definitely bring something interesting to satisfy your long wait. 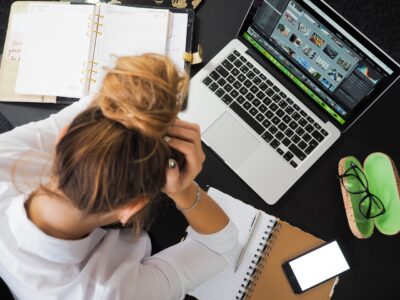 Lack of Resources Is the Biggest Problem in Official Education 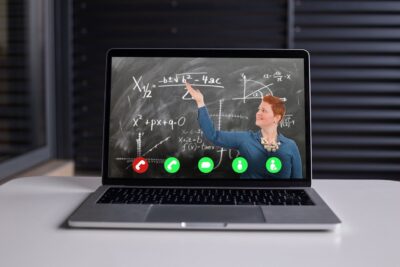 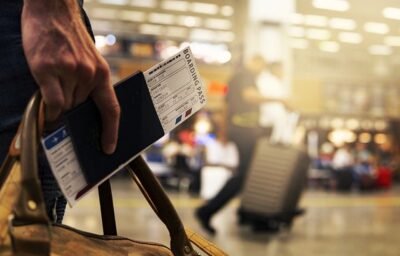 How to Move Internationally: A Guide

April 2, 2022
There are no comments yet No comments