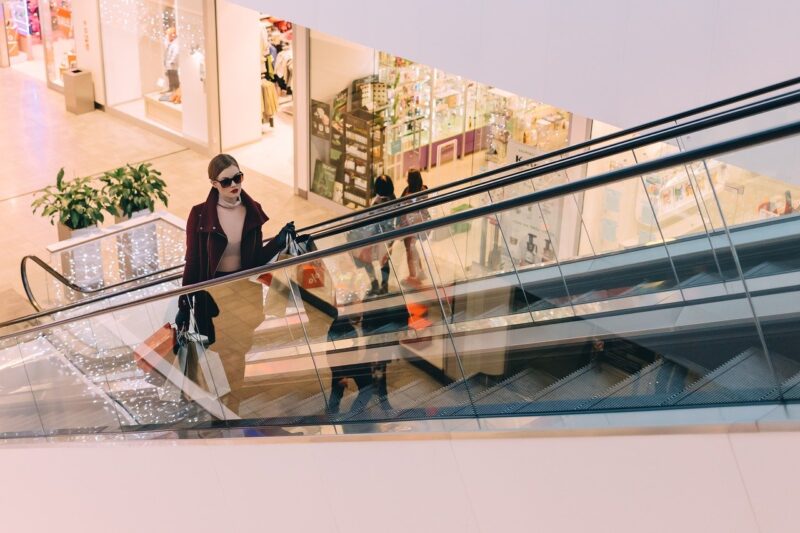 The mall is very popular with tourists and city dwellers living in northern Doha. It is always full of people wanting to shop and have some friendly-casual fun.

How to get there?

The shopping center is located in the new part of Doha, approximately 4 kilometers in a straight line north of the city center. There are several hotels not far from City Center Mall, so foreign tourists are frequent guests.

Foreigners, according to my estimates, make up probably a third of the visitors. More than once, we came across white people in the surrounding streets, dragging bags of provisions to the hotel.

You can get to the shopping complex by buses 57, 75, 76 and 777. The latter goes directly from Doha airport. However, almost no one travels by buses. Some buyers take taxis, which are lined up on the ground floor in whole columns. Booking through the internet is also easy. All you have to do is type book a van near me on Google and a couple of car rental companies will appear on your screen.

It is easy to get to the complex either from the center or from the suburbs, just keep to the coastal highway. There is parking in the complex, paid.

On Fridays, when Muslims have a day off, all trade is interrupted for prayer times, and nothing works from 11 to 12:30. Locals disappear entirely, only guest workers and stunned tourists who are unlucky wander the shopping complex floors, and they can neither eat, drink nor do shopping. Everything is closed at this time.

Go shopping, taking breaks for breakfast, lunch and dinner, and not forgetting about entertainment. The latter are available in various forms; there is even an ice rink on the City Center Mall’s ground floor. Real, with ice. Directly under the hot tropical sun.

The shopping center also has a cinema, a children’s amusement park, etc. Arabs come with whole families to have a good time. Of course, tourists are more interested in shops. There are more than enough of them, and new ones will be opened soon, as the modernization is coming to an end in the City Center Mall.

The choice of shops is vast, you can buy anything you want – clothes, accessories, shoes, household goods, etc. I advise you to ask the price for Arabian jewellery or bijouterie, sometimes there are very marvelous things on display.

A few girls I observed were interested in the store where the latest fashion niqabs and veils were sold. There were black capes to choose from, as well as entirely black and thick black.

What was odd was the fact that there weren’t a lot of colorful veils available.

The City Center Mall must have a grocery supermarket, right? We suspected that it existed, as we saw people on the street carrying distinctive packages. However, to our surprise, there was no sign of a supermarket on the lower floor.

It turned out that it is located on the second floor, and we are used to the fact that in most first-world countries, large grocery stores are located at the very bottom of shopping malls.

In the supermarket, we managed to buy water and iced lemon tea. The prices are average, they are roughly comparable to European ones. Dairy products were the most expensive.

On the west side of the mall, there is a food court on the top floor. It features all the major Western fast-food chains, including McDonald’s and KFC. There are pizzerias and coffee shops.

It is ironic how, for some reason, the local population prefers hamburgers and pizzas, and most foreigners visit cafes of Arabic and Indian cuisine.

Food prices are almost like all over the world at McDonald’s.

I would like to note that during the mass Friday prayers, cafes do not work and shops. Sometime before closing, even orders are no longer accepted.

Previous article Importance of an Online Presence for Every Business

Next article Tips for a successful last-minute move 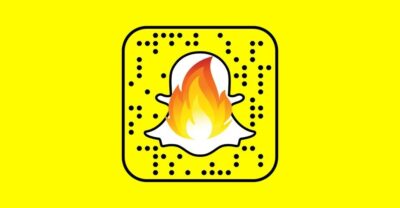 Making you dream of being a champion of Longest snapchat streak. 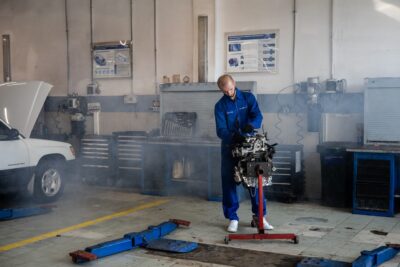 Putting the head in place with bolts and studs 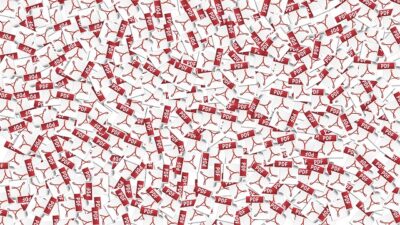 3 Tips for How To Create PDF Files