Why Short Term Loan Interest Rates Matter, and How to Understand Them

The Pros and Cons of Custom Windows 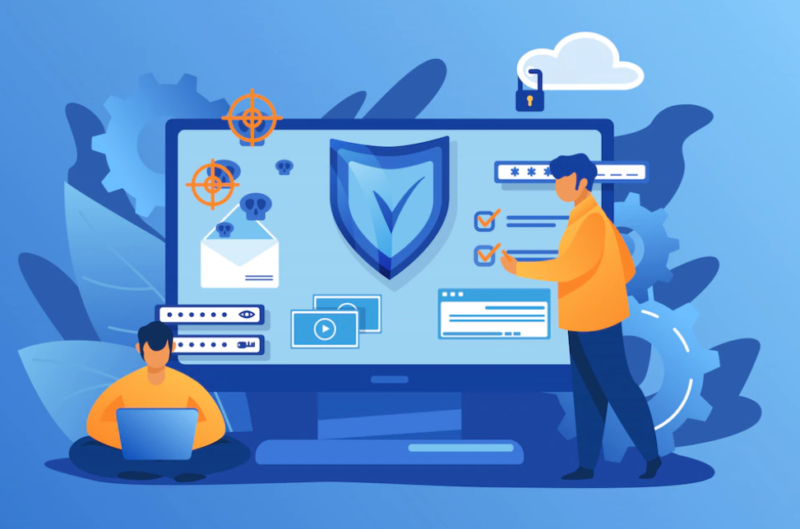 No threat facing the world of business has grown as fast as the danger of cyberattacks, which cause interruptions to day-to-day operations, resulting not only in revenue loss but also damage to brand reputation. Many organisations admit they still don’t have satisfactory safeguards in place to detect or prevent such incidents. The question now is: Why don’t corporations bolster up their networks and better protect sensitive information? The answer is that they have a little financial incentive to do so. Contrary to popular opinion, cyber security isn’t overly expensive. Still, if an organisation is unable to afford adequate data protection and cybersecurity, it’s mandatory to have at least an antivirus program.

Antivirus software ensures a strong security layer, helping you identify and stay ahead of viruses, malware, spyware, and other threats. Attention must be paid to the fact that it can’t prevent security incidents such as compromised devices, insider breaches, and advanced persistent threats. Getting back on topic, without an antivirus, you leave your business open to all sorts of attacks that can affect your bottom line. There are countless services available for free, but they come with limitations, so if you want the best security, it’s recommended to invest in a paid application such as Norton Security or Norton 360.

You Enjoy Protection Against Data Thieves

Different information can be considered sensitive, but in general, it can be anything in your organisation. This includes passwords, the banking information of clients, private/public keys for internal systems, and the personal data of employees, to name a few. Financial gain is the primary motivator of data theft and is the leading cause of at least 90% of breaches. If hackers manage to get a hold of sensitive information, they can use it to make purchases or open accounts using stolen identities. Equally, by using encryption or exfiltration or sensitive data, threat actors can extort you for financial gain. You might pay the ransom thinking you have no choice.

An up-to-date antivirus program detects and removes various types of malwares (viruses, worms, trojans, etc.), keeping your devices healthy. If you have signature-based detection software, it’s crucial to keep the software updated; otherwise, it won’t recognise new forms of malware. Appropriate signatures are created for each file and compared with what’s been stored and detected before. Needless to say, the process doesn’t stop until a match is found. If you opt for a free program, ensure you’re downloading something legitimate and don’t put your systems at unnecessary risk.

An Antivirus Keeps Out Viruses & Respects the Privacy Email Communications

At times, malicious code is distributed via email messages to infect one or more computers. It’s activated when the recipient clicks on the infected link or opens an infected attachment, so a good rule of thumb is to open emails only if you’re expecting them or they’re relevant to the work you’re doing. Indeed, email viruses are becoming rarer, but they can still cause trouble if you have little instruction or adequate controls to deal with them. An antivirus scans incoming emails and attachments, so it’s a good option if you use legacy mail servers. To control spam emails, use spam filtering.

For a long time, it was believed that antivirus software slowed down the computer system while performing a scan. Now, we know better. An antivirus stops malware that slows down your device by using resources, creating conflicts, corrupting data and programs, and so on. A PC that’s infected may freeze or crash, so run a full scan using your antivirus program, even if it takes a while to complete, to identify malicious files. Run a full scan at least once a week to search for deeper infections. In case you didn’t already know, modern-day malware is persistent and able to reinfect the system if it’s not eradicated entirely.

Of all the antiviruses available, Norton has the smallest footprint on PC performance. What’s more, it cleans your memory cache and eliminates residual and junk files to help speed up performance. When too many files accumulate on the hard drive, issues arise. The most common type of residual and junk files you’ll find on your PC are temporary internet files, temporary system files, installer files, thumbnails, and recycle bin files. A simple fix is to use antivirus software that will regularly scan your system to clean up files that have long served their purpose, freeing up disk space and increasing speed.

The market for cybersecurity has grown over the past years, so antivirus features can vary. According to the experts at 2GO Software, some of the most desirable features to have are:

The best antivirus solution will protect against threats without adding complexity to your experience or slowing down your system. It ensures malware protection with countless extra features like a VPN, a file shredder, a search advisor, and so forth. While they might seem unnecessary, they can be extremely useful for a business of any level.

Finally, yet importantly, an antivirus program allows you to surf the Internet safely by limiting activities on unauthorised networks. Additionally, it protects sensitive data from leaking on the web, creates and stores strong passwords, and restricts access to unsuitable content. Rather than being overconfident in you and your team’s ability to avoid PC viruses, you should better use an antivirus. Malware automatically downloads on the computer and instals itself without asking for permission, exploiting whatever vulnerability it might find. Irrespective of the organisation’s size, malware interrupts the enterprise system, degrading network performance and destroying the infrastructure.

To sum up, effective corporate security still depends on antivirus software, yet it’s not sufficient to combat the wide range of threats present today. Besides antivirus protection, you need proactive cybersecurity policies to protect your company. If you lack technical expertise, consider working with a specialist in securing information systems.

Previous article The League of Legends Champions’ Journey at MSI

Next article The 10 Top College Majors for the Future 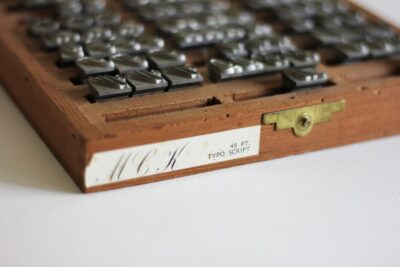 Foil Stamping: What Is It Used for and How Does It Work? 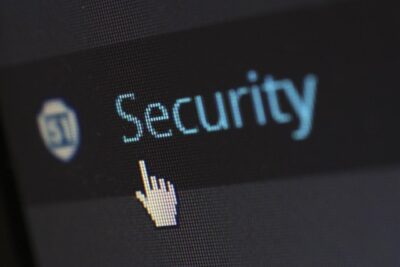 Three Ways to Tighten Up Your Cyber Security 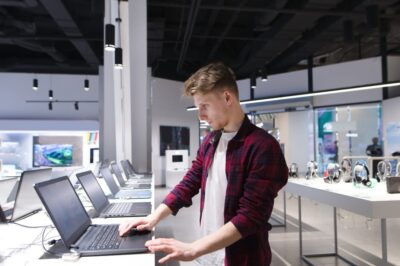 The Complete Guide to Purchasing a Laptop: Everything to Know

January 20, 2022
There are no comments yet No comments